Some fireworks from early in December on Parliament Hill, Ottawa, Canada. Light Across Canada.

It is to cold to actually go down to Parliament Hill tonight at midnight to see the real fireworks.

As one of my cousins pointed out recently, no matter what happens keep moving forward.
As a matter of fact that is really what the Kip Family motto means. I translates as Never Go Back. 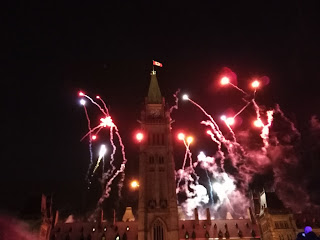 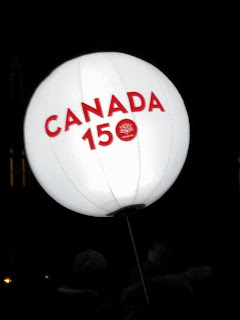 Posted by Edward at 7:01 PM No comments: 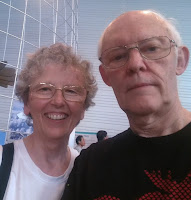 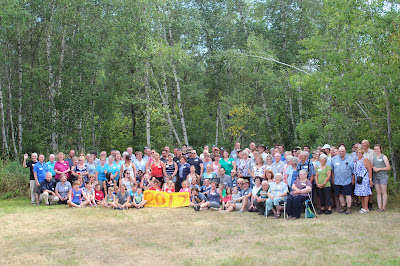 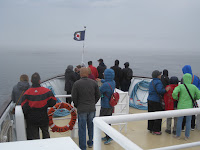 Posted by Edward at 2:50 PM No comments:

Have a look at my Wife's post on her blog  English Research from Canada.